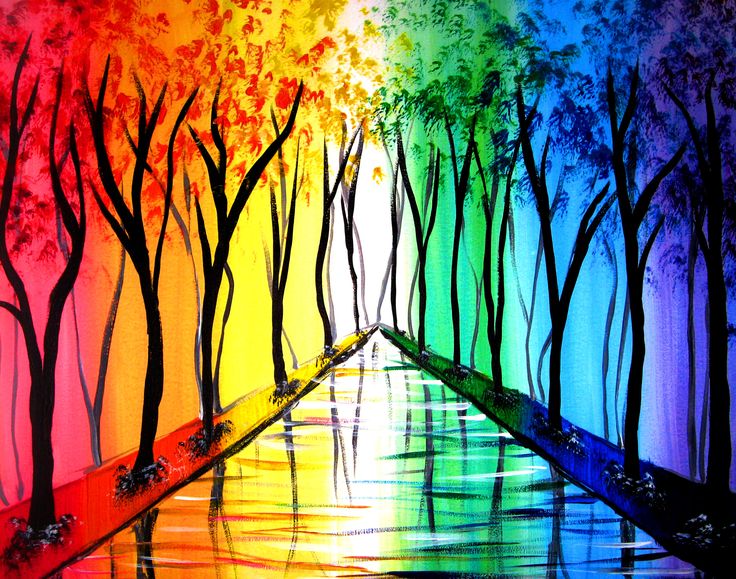 This is my 24th blog, almost 1/2 of a year’s worth, and while you might not like and/or agree with what I write; It’s from the heart and it’s honest.  I plan to continue that for the rest of the year. 🙂  After the CANDISC, my back and shoulders needed some work.  Acting like a spring, or a shock absorber for the training and actual ride, left my “slightly” middle aged body needing a visit to the shop.  My oldest son and his wife, in their wisdom, purchased a gift card for a massage, to someone who was reputed to “work you over really well”.  Hey! Something to look forward to! 😉

I went for my first visit and was treated to a back and shoulder massage that left me more sore than when I had gone in, but it was a good sore; the muscles have lost their knots sore.  Hopefully you know what I’m talking about.  I went back two weeks later to have my upper arms and shoulders worked on; same great results.  She was a bike rider too and we had a great rapport.  During the course of the conversation, she intimated that she was gay.  I followed that up asking about a partner and our conversation continued.

I shared with her that I had read the book “The Courage to Heal,” and while it didn’t suggest all Lesbians had been sexually assaulted, there were many testimonies, in the back of the book, from Lesbians who had been assaulted.  I asked her what she thought about that and she told me she had the firm mind set that 50% of Lesbians loved woman, maybe genetics, while 50% of them hated men.  I shared with her the story of a woman I knew who had been assaulted and said she just couldn’t trust men.  We are sexual beings, so if you don’t trust men because of abuse, you are still a human being with the urges and needs of a human.

Now some of you may have already quit reading, but please let me continue.  I’m not an authority on Gays, Lesbians, Bi’s etc.  I only know what I’ve read or have been told, and I am chastised pretty thoroughly, although less than one might think, by people who disagree with me.  I defend my gay friends and family and this is why.  Men and women who assault other men, woman, and children in this country are allowed to marry in churches and allowed to have children, and to serve in the armed forces.  Why do we think the victims (survivors) should bear the brunt of the burden, when the victimizers often go on about their lives with no consequences.

I am a Christian, but I am not God.  I can speculate on what God thinks, judges and on what judgement he/she will pass on to others, but I don’t know what that will be or look like.  I see all sinners, including myself and can only hope that there is mercy.  I hope there is mercy for your sins as well.  Some might say my argument is pretentious, based on experiences I know nothing about, but I would say, that in the social and political climate we are in right now…a climate that lacks the will to try and understand(from every perspective), that my trying to understand should be supported.  We all know someone who is gay, or who is different from us, in some way.  If you don’t see them, please look harder.

It is obvious that society runs on fear.  We rightly or wrongly elected a president, because of fear and continue to let fear define us as a population.  Afraid of new ideas, of old ideas, of each other and sadly we are afraid of ourselves.  We are a country of fear…  I can’t fix the country, you can’t either, we can only control i.e..fix ourselves, and that alone is a challenge few of us dare to try..

Most of my life I have slept facing the door at night.  I don’t know why; no-one ever came into my room at night, while I slept.  There was no abuse in the dark, no surprises in the night, but for some reason I had this unreasonable fear that I had to sleep facing the door, so I would see whoever, whatever coming through the door.  It determined which side of the bed I slept in at a motel, my bedroom, and even which direction I slept on a couch.  I never told anyone; I became so used to it, that the pattern was almost subconscious, unless I was asked to sleep differently.  The anxiety would rise up in me, and I would have to consciously calm myself; self-talk my way to reason, there is no one, the door is locked…… I am doing better with it, I’m less afraid of what could happen, more rational, more mature, less afraid.

My other great fear is the loss of a child.  My youngest son ran errands for companies, (it’s called hot-shotting), he would often be out working at night, all night long, on roads with conditions, that were sometimes dangerous.  I would call him before I went to bed, and when I woke in the middle of the night, I would wonder where he was, if he was safe, should I call…..  I started to feel neurotic; my fear keeping me awake for hours; my mind imagining the worst.  He and his older brother would go snowmobiling during avalanche season in the Rockies; I would check weather sites and worry…  My fear wasn’t good for me and it wasn’t good for them.  They both stopped telling me when they were dong things, so I wouldn’t worry.  I didn’t want to be shut out, by their protection of me so I started to turn it over to God.  Now I know there are those of you who don’t believe in God, but God is real to me.  He/she is who I can turn my fears over too.. I can’t control my fears; I can’t control, but I have to believe that God can.  Where does that put people who lose family they love…I don’t know.  I can’t say God had a different purpose, or there are lessons….I just don’t know.  I do know, that for me turning it over to God, whether the belief is my prayers matter, or it’s an acknowledgment of my lack of control, works for me.

Acknowledging that we have control, only over ourselves, is an essential part of healing, of surviving.  We can only take responsibility for the decisions and actions that we make and take.  Don’t be afraid…allow yourself to be a survivor and not a victim; relinquish your fear and things you can not control, to God, to Buddha, to Mother Earth….

Most of my life I have wondered why I was molested as a child.  As I have grown older, there is an acceptance that I will never know or understand, but I do know and understand this:  I have survived and I can support you in your growth and survival as well.  I want you to know that if you have been sexually assaulted in any way, by anyone, and if you are a survivor, you have found a home on this page.  If you are male, female, African American, Native American, Norwegian, gay, straight, Catholic or Muslim and have been sexually assaulted, you have found a home on this page.  Welcome fellow Survivor!!

It’s important for you to know that I’m not a victim.  I don’t have a big chip on my shoulder and I do my darndest to make sure I don’t treat anyone else as a victim or victimize others by bullying, judging etc.  I will not become my abuser.  I will not….  This blog is not for judgement.  I think those things are left to a higher power, who I call God.  I understand that your higher power may have another name, or maybe your life experiences have led you to believe you don’t have a named higher power; it’s ok for us to be different, to embrace our differences!  You have a home on this site.

I’m not perfect; I will make writing errors, I will have opinions different than yours, and I may say something inadvertently that is hurtful.  Always come back to this statement, “I only want to support the survivor in you.”  Anyone not supporting each other as a survivor will not be allowed on the site.  The plan is to provide research and insight into ways to grow stronger!

To laugh often and much; To win the respect of intelligent people and the affection of children; To earn the appreciation of honest critics and to endure the betrayal of false friends; To appreciate beauty; To find the best in others; To leave the world a bit better by a healthy child, a garden patch or a redeemed social condition; To know even one life has breathed easier because you have lived. This is to have succeeded.
Loading Comments...